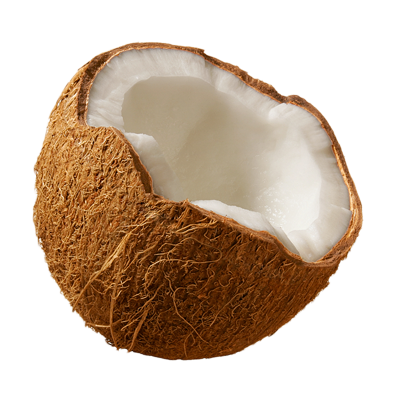 I was sitting in my pub the other night when I saw an old gentleman coming up to the bar. I knew him from old times and he was the one with this renowned trick of his that he would perform on the rare occasions when he was lit a bit:
He would take a walnut out of his pocket, put it on the bar, take out his penis from his fly and smite it to small pieces with it.

"Well, now, daddy", I said to him, "will there be a show tonight, huh?"
He looked carefully around and he realised, that all the people around us were watching him expectantly.
Carefully he searched his pockets and finally extracted a coconut from his left trouser pocket. The patrons fell silent as he laid it lovingly on the table and patted it for a bit.

Then, he fumbled open his fly, quietly took out his thing, and swoosh - the nut was all splinters.
There was a standing ovation from the spectators - it lasted for minutes.

When the room had quietened down finally and I could make myself heard again, I stood him a drink and asked him:
"Well, now, that was really a first class performance, I can hardly believe my eyes. Tell me, this strength of yours... last time I saw you, it was just a walnut, now it's a coconut, what's it going to be next time?"